Jonathan Koch was a Hollywood producer with over 150 TV series under his belt. He was a dedicated athlete, had a girlfriend he adored, and a daughter he lived for – he had it all. But when he was stricken with a mysterious illness and given a 10% chance to live, Jonathan was faced with the fight of his life. We’re all faced with some kind of battle, we all have something to survive. This episode will encourage you to push through the tsunamis and rely on your faith in a victorious God. 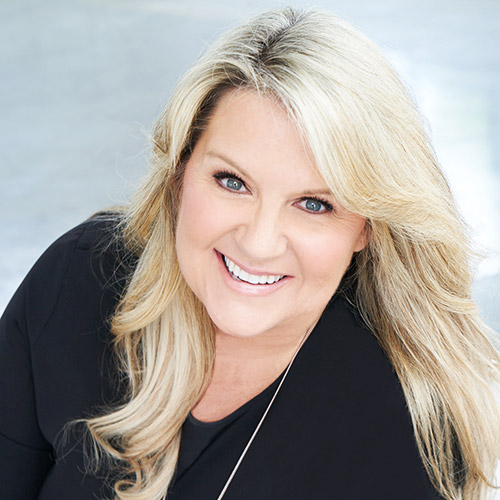 Sign up for our email newsletter and get the latest news from Shelene and the team.